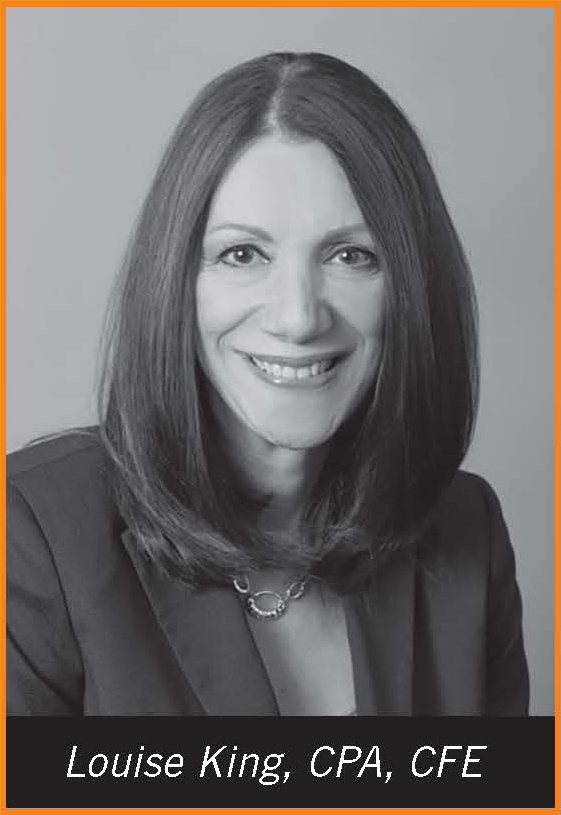 Your financial statements look good. The independent auditors’ opinion says the financial statements are fairly stated in accordance with the basis of accounting used by your organization. So why are the auditors giving you that other letter -- the one that feels like a bad report card?

In an audit of financial statements, professional standards require that auditors obtain an understanding of internal controls to the extent necessary to plan the audit. Auditors use this understanding of internal controls to assess the risk of material misstatement of the financial statements and to design appropriate audit procedures to minimize that risk.

Deficiencies in internal control deemed to be either significant deficiencies or material weaknesses must be communicated in writing to management and those charged with governance, even if they were corrected during the audit. Management and those charged with governance of the nonprofit are responsible for evaluating the costs and benefits of correcting a deficiency. Failure to take corrective action does not constitute a (separate) significant deficiency or material weakness unless the “organization” lacks a reasonable explanation for the decision. For example, nonprofits that lack the ability to prepare their own financial statements often find it cost prohibitive to remedy the deficiency by training current employees or by hiring additional employees or another service provider to prepare them. Nonprofits may opt to document their
explanation via a Management Response in the written communication. Regardless of the explanation, material weaknesses and significant deficiencies that are not remediated must continue to be communicated in writing until the deficiency is corrected.

Auditors may choose to include the other internal control deficiencies in written communication for various reasons. It can be a way to ensure that all appropriate parties are aware of a deficiency and have the opportunity to address it. Written communication also serves as a reference document for management in its ongoing evaluation of the nonprofit’s internal controls.

During the course of an audit, the auditors might also identify other matters that aren’t considered deficiencies in internal control, but are opportunities for strengthening procedures and/or operating deficiencies. There is no requirement for the auditors to communicate other matters in writing, although this is sometimes done as a value-added service to the organization.

back to Legacy Advisor, Not-For-Profit Organizations